Are you the CEO of a small business who requires a virtual assistant who is not dumb?

I have been working as a part time virtual assistant to a venture capitalist and CEO for 8 years. I solve his problems and help him articulate his ideas. I get things done and I act as his sounding-board for all his ideas.

I can do this for you.

Everyone has a story about how they hired a Virtual Assistant (VA) or VA company in India or somewhere and how it saved them so much time in money.

If the story is positive, my guess is that person hasn’t worked with them very long.

If the story is mixed or negative, my guess is they’ve been long at it.

I was working as a jack-of-all-trades for a small business. We were having trouble getting stuff done because there were so few of us at the company. Every time the CEO had an idea we had trouble implementing it and we often had to hire contractors. Canadian contractors were so much money. So we looked overseas. (We had already out-sourced our websites to India, this seemed like the next logical step.)

Over the last decade I have dealt with tens if not hundreds of contractors in India, The Philippines, Eastern Europe and parts of Africa and South America (as well as the United States and Canada).

How many quality people do you think I’ve found?

Maybe 5. Maybe. That’s it. I am working currently with 2 of them. They are the only 2 people I’ve found to be reliable enough to maintain relationships with as my occupation has changed.

Everyone else there were problems:

I don’t know much money the company I worked for has wasted on contractors from overseas, but I can guess and it’s in the five digits. Seriously.

And that doesn’t include my time that they paid me for, or all our collective time in meetings about what to do about contractor X. (More on that below.)

Why go through this when you can hire a reliable person with years of experience personally helping a CEO of a small business?

The Real Costs of Outsourcing

Outsourcing seems like a great idea. Especially when you are paying USD$5 per hour for a VA or CAD$3.50 per hour for a researcher or US$3 for someone to make your videos.

Why wouldn’t you do this?

First, you have to find the people. That means you or one of your team members to create a job posting – that’s the easy part – and then evaluate the responses.

The number of responses one of these postings gets on a site like UpWork can be overwhelming, even (Trust me, I have done this many times.) Depending upon your requirements for the job you could get tens of responses. And these sites’ internal rating and recommendation systems have usually been gamed, meaning 50% or more of the candidates might look good on first glance.

The hiring and firing cycle can take weeks or months or years. It took a business I worked for months before we found a developer we thought we could rely on. After working with us for 2 years he abruptly vanished and we had to find another one. The developer I currently work with, how is an offshore outsourcer, took years to find. I am happy I know him, but how much money would have been saved had I just looked for someone whose first qualification wasn’t “I’m cheap”?

The company I worked for managed to use cheap, overseas outsourcers quite effectively in some circumstances, but when it did work it took a long time to get the right people in place. Nobody has ever sat down and calculated the costs. [Until Now dum dum dum]

Pay for Results Not for Hours

If you want a smart, experienced person who will get things done, send me a message. 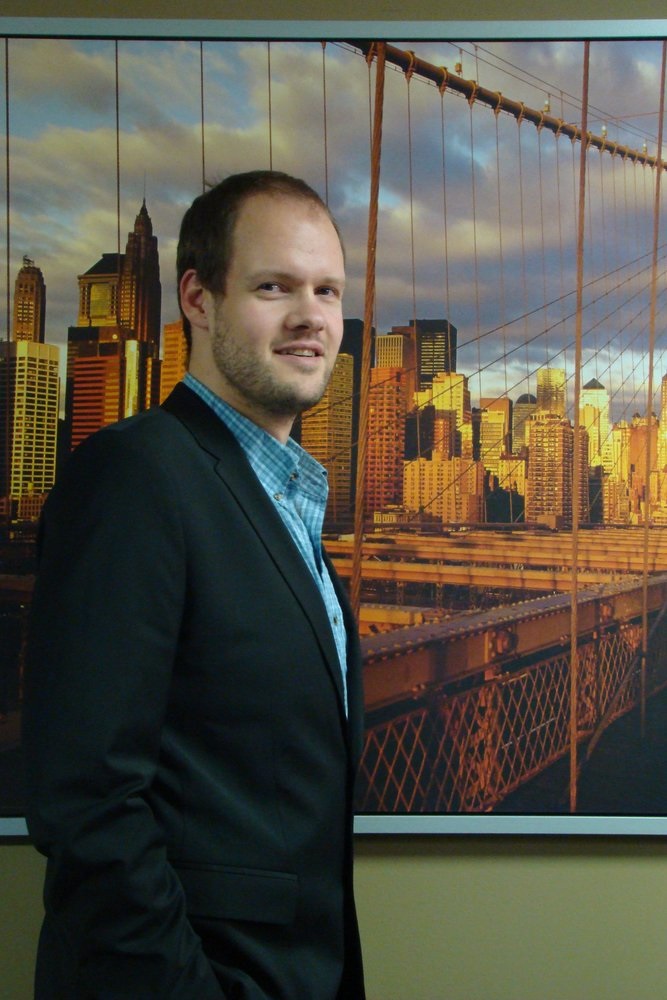 Riley Haas is a digital marketing trainer and consultant with 8 years of experience helping small business owners turn their websites from money pits to resources and major sources of income.

Get more great marketing strategies and tips for FREE 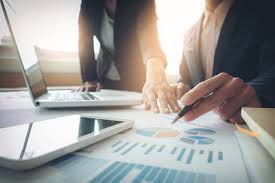