Note: I am currently not taking any new clients

I never planned to be a marketer. I was going to be a history professor.

But it felt like political studies was fresh and exciting in a way that history wasn’t: we’d figure out the best ways to organize society! So soon I thought I would become a political philosophy professor instead.

I learned in grad school that I didn’t want to go through the hurdles necessary to become a tenured professor. And so I wrote my first book instead.

While working a temp job and writing that book, I learned that much of what I had learned in school was pure theory and didn’t actually help anyone – it was too detached, too impractical, too, yes, academic.

And I wanted to help people. That’s why I wrote my first book: I thought I had ideas that could help. I still wanted to teach, I guess.

A few years later I found myself hired as a “researcher” for a legal services company in Toronto. They were the only company that would hire someone who worked in a mailroom part time for 5 years to write a book.

Before long, many of the tech problems were falling in my lap, even though I didn’t know what I was doing.

And soon, it wasn’t just website stuff, but it was marketing stuff. The company was too small to have a marketing department but I became it.

I became the marketing department because I was really interested in learning how and why things worked online. And because I was able to find solutions to problems.

The company struggled. We hired an agency with a prestigious head to help us with our online marketing.

They made big promises.

And they charged a large monthly retainer to write some posts and deliver some reports each month. You know how it is.

A few months in, we looked at what they were doing and realized that we could do it. Moreover, we had been doing it. Only we’d been doing it less consistently and rigorously than they were.

So we fired the agency and started doing it ourselves.

And it wasn’t long before I was helping other people in the same situation, business owners who didn’t have the time to spend learning how to market their businesses online, but who couldn’t agency retainers.

That company’s websites have seen tens of millions of visitors since (peaking at over 4 million a year at one point). Its YouTube channel has 13 million views and tens of thousands of subscribers. It’s a legal services company.

We did a little bit of everything and I learned on the job. If it’s a form of marketing on the internet, I’ve tried it. I know what works and doesn’t. I know because I’ve spent close to a decade trying everything.

These experiences shaped my approach: there is no one-size-fits-all approach to marketing your practice online. Ecommerce and B2B strategies and tactics will not work. You need someone who understands what will work for your practice.

It’s tough for someone doing what they love to have the time to learn something they don’t love. 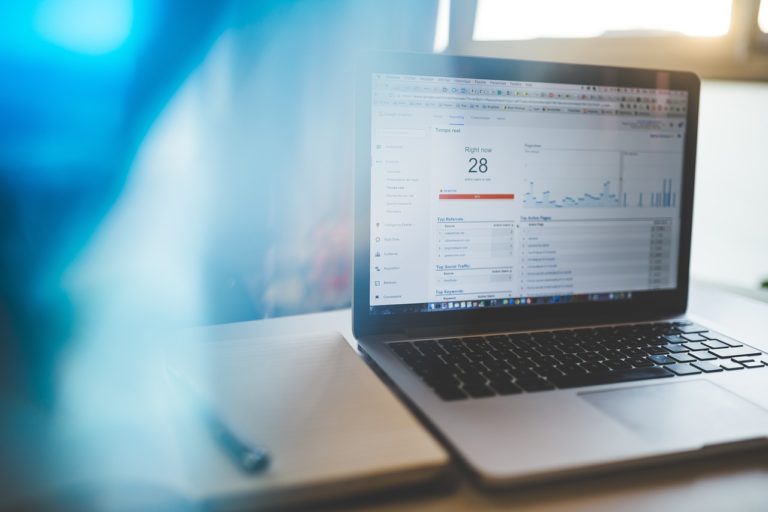 13 million views and 77K subscribers to an informational YouTube channel 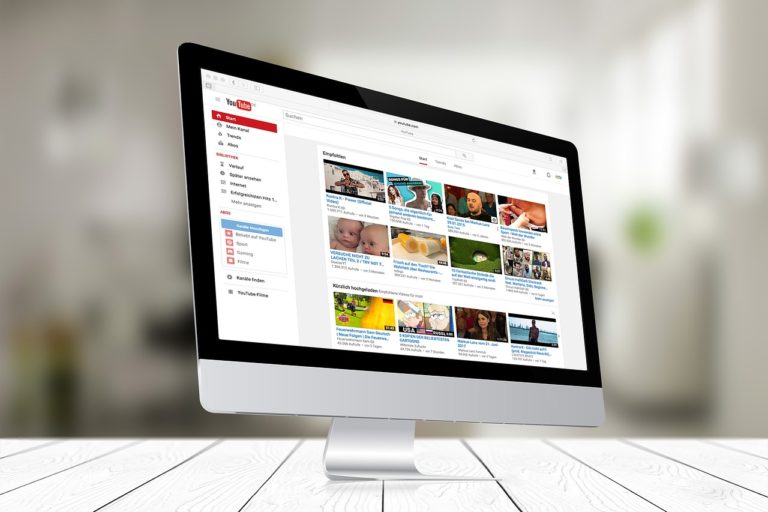 My Goal is to Make Myself Irrelevant

My goal is to make you self-sufficient.

When we’re done working together, you won’t need me any more.

That’s what I want for you and your practice: you are confident to make your own marketing decisions and you know exactly what to do.

See My Complete Guide to Marketing Your Practice Online 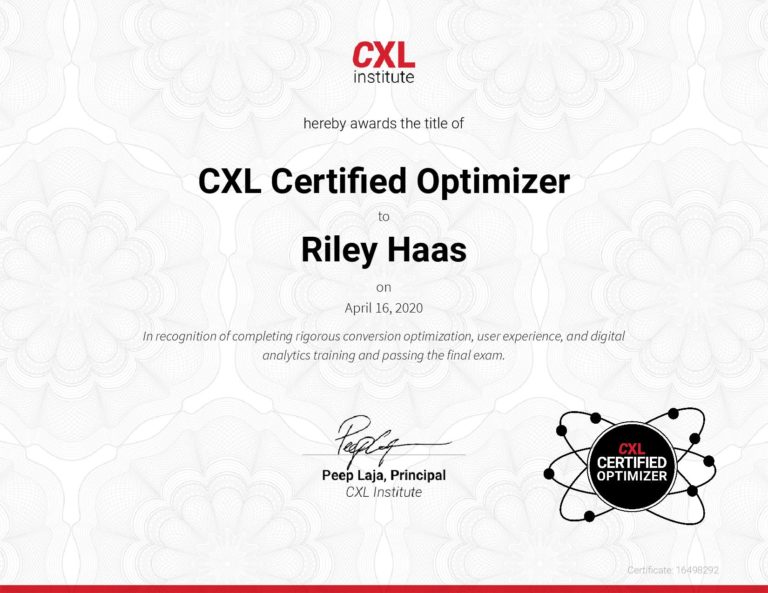 In addition to having nearly a decade of experience in content marketing, SEO, social media marketing and the like, I’m also a Certified Website Optimizer, certified by the industry-leader, CXL Institute. 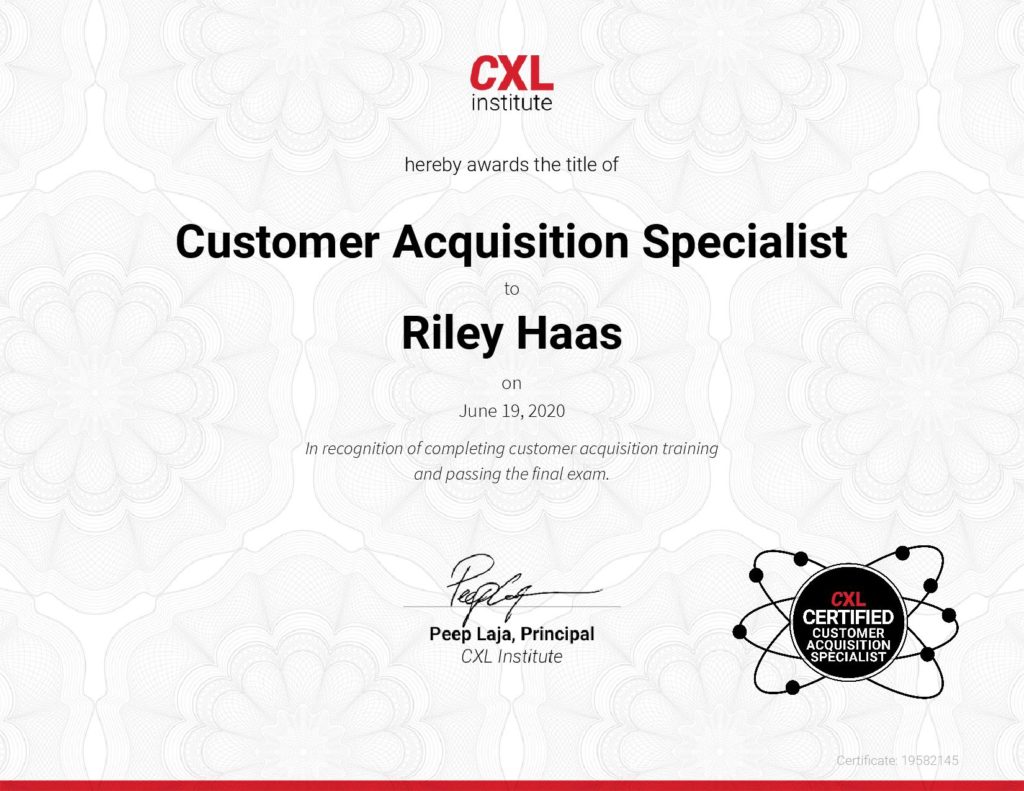 Additionally, I’m a certified Customer Acquisition Specialist. I’ve been doing this for nearly a decade, but now I have a (digital) piece of paper to show you I know what I’m doing.

Send me a message and we can get started.

Or book an appointment through the calendar in the footer.